4A Games is a Ukranian-Maltese video game development studio. It was formed in Kiev, though its HQ was moved to a town in Malta (however the Kievan studio remains in use).

The company was formed in Kiev, Ukraine and founded by people who split off from GSC Game World a year before the release of S.T.A.L.K.E.R.: Shadow of Chernobyl, in particular, Oles Shiskovtsov and Aleksandr Maksimchuk, the programmers who worked on the development of the X-Ray engine used in the S.T.A.L.K.E.R. series. They utilised the tools and knowledge gained from the experience to build their signature 4A Engine.

The 4A Engine was created for game creation on next-gen consoles and high-end PCs, and the company was granted a certificate from the State Department of Intellectual Property of Ukraine to the property rights of the program on 28th November, 2006. The creation of the 4A Engine lead to the development of their cult game Metro 2033 and its sequel, Metro: Last Light. On 9th August 2013, there were reports of a planned underwater shooter for THQ, but when the publisher went bankrupt, the game was canned.

Work continued on Arktika.1 (a VR game). After opening their new HQ in Malta, 4A Games said that the "studio continues to work on unannounced titles within the Metro universe", most likely teasing to the continuing of the Metro Series. This was later revealed to be Metro Exodus, a new instalment in the popular Metro Series for the PC, PS4, and X-ONE.

On 13 August 2020, news appeared online that Deep Silver parent company - Embracer Group, based in Sweden. At that point it was also announced that 4A Games is working on bringing a new AAA IP, as well as potentially exploring multiplayer options in the Metro franchise. 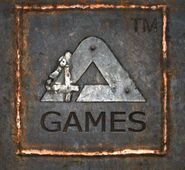 Developer team at the time of making Metro 2033 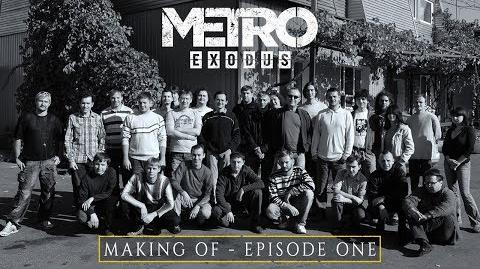