These 7.62x54mm rifle cartridges, developed before World War I and mass-produced during World War II, are highly sought after by snipers since World War III.In-game description

7.62x54mmR are powerful sniper rifle rounds found in small quantities in the Moscow Metro and on the surface, not to be confused with the rimless 7.62x39mm cartridge. It appears they are impossible to make inside the metro, so are in high demand, second only to the 12.7x108mm round. They have very high damage output and range, capable of killing unarmoured hostiles in one shot, and deal a good amount of damage to stronger enemies.

The 7.62x54mmR is not seen in the beginning of the game, except for one clip in one of the rooms in the "Regina" level after fighting the Watchmen. After you leave Venice, a 5 round stripper clip of 7.62x54mmR rounds can occasionally be found. If you are not planning to use  the Valve, the best use is to trade them for MGRs, as the Valve is the only weapon chambered for them. Artyom can carry up to 30 rounds of 7.62x54mmR.

7.62x54mmR rounds return in Metro Exodus, now simply being called "Sniper rifle ammo". They are first available in the Caspian level, along with tha Valve, and can be crafted at the workbench after they are first collected. Crafting 5 rounds costs 25 mechanical and 5 chemical materials, while scrapping 5 rounds yields 4 mechanical and 1 chemical materials. Artyom can carry up to 32 rounds with the default vest and 64 rounds with the Ammo pouch upgrade. Some enemies now use the Valve as well, and a small amount of 7.62x54mm rounds can be looted from them when killed, so the ammo is easier to find than in Metro Last Light. 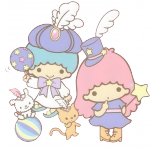 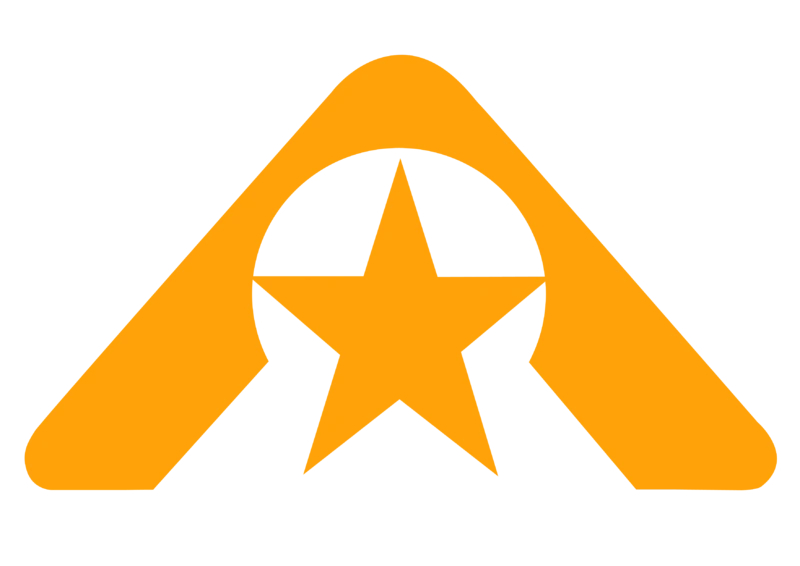