Alley is a short level that bridges the events that take place in Polis and the Library. Alley takes place on the surface and the only enemies are watchers, demons, or the occasional falling debris.

Alley is a very short level with two routes you can take, separated by a large gorge. The first has the player staying on the left side, and the other involves crossing the irradiated water via pipes at the beginning of the level. Either way the ending location is the same. If the gas mask was taken off in Polis, Artyom should put it on as soon as possible because he will be at the surface as soon as the level starts. It is recommended that the player moves quickly through this level as to avoid demons and additional watchers, but not moving too fast as to miss any of the pickups in the form of filters, MGRs, medkits, various types of ammunition, and a revolver. Curious players are rewarded for searching unconventional spaces, though no moral points will be awarded. Near the end of the level, Artyom will meet up with Danila and Miller as they enter the library. 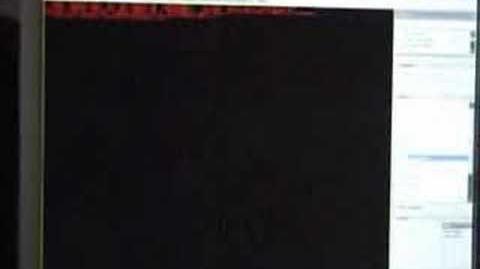