This achievement is awarded to players who have gained too many negative moral points, or have too few positive ones, granting the player the 'Ranger' ending. It is the ending you will most likely get if you are not concentrating on moral points and are simply playing through the game. Below is a video of the Ranger ending. Collecting enough moral points and receiving the Redemption ending grants the player a different, more valuable achievement - Redemption. 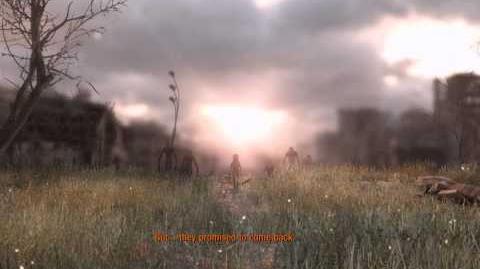