This is the article page for Events. For related articles please refer to the [[::Category:Events|category page]].

Events are, naturally, large or otherwise notable actions that take place within the Metro Universe. 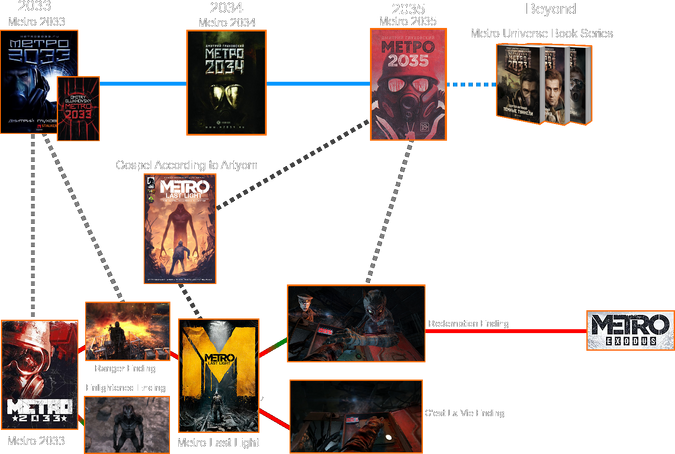