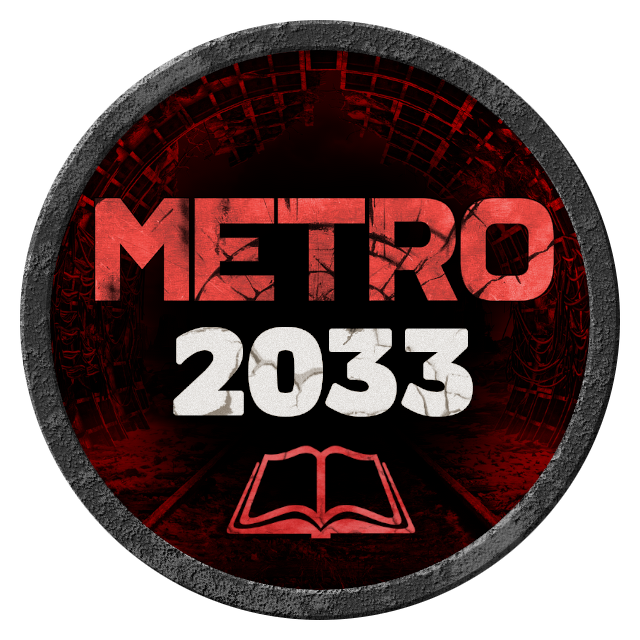 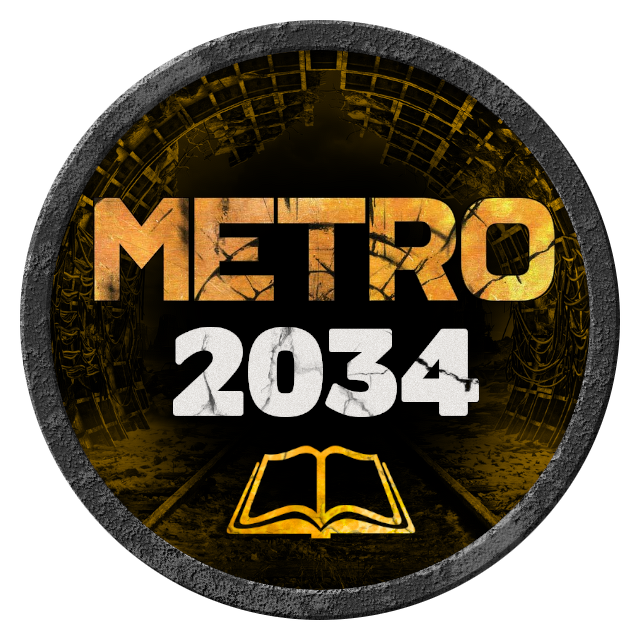 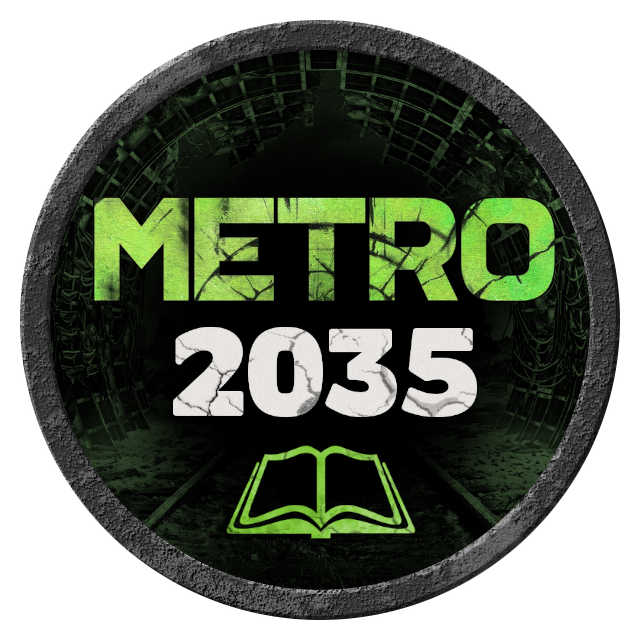 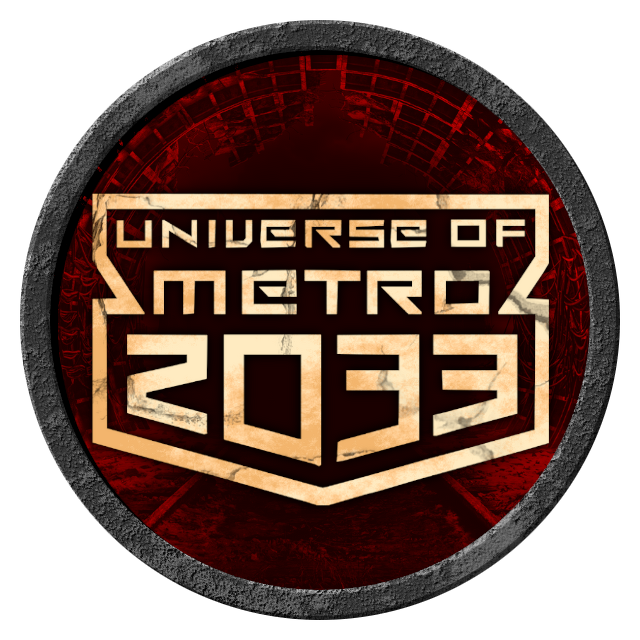 The Serpukhovsko-Timiryazevskaya line is 41.2 km long and has 25 stations. Running north to south, it is the longest continuous underground line in the Moscow Metro, and the 8th longest in the world.

With the entire line being completely underground, it is quite densely populated, with no fewer than 9 different factions inhabiting it (a number only rivaled by the Arbatsko-Pokrovskaya line).